Molestation charges are severe. If a police officer or government official has questioned you about the molestation of a child in your household, you should contact a child molestation defense attorney.

Molestation can have severe penalties. In our society, molestation is never tolerated, especially when a child is involved. Penalties for sexual offenses, such as child molestation convictions, are known as “Determinate-Plus” sentences because they include a minimum sentence that can be regularly increased up to a predetermined maximum.

Child molestation and related crimes frequently carry harsher penalties than other felonies of a similar kind. Additionally, it is necessary to register as a sex offender with the local sheriffs.

Unfortunately, child molestation still happens occasionally despite all the discourse against it. Kid molestation carries consequences for any sexual contact with a child, unlike rape of a child, which only pertains to sexual activity with a child. Although this broad spectrum of behavior is covered, the definition of unacceptable behavior is pretty straightforward.

Charges of child molestation frequently start with someone other than the child. Many people are obligated by Washington law to report any suspicion of child abuse, including molestation. The obligated persons encompass caregivers, medical professionals, therapists, educators, and even other adults who live with the abused child. 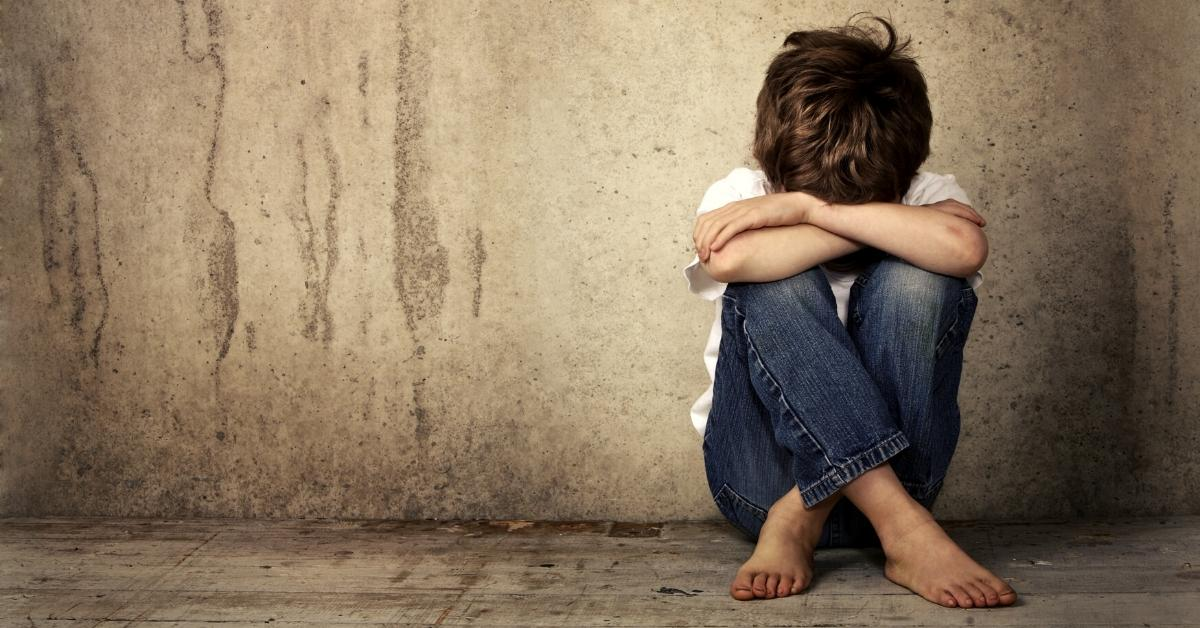 CPS, which safeguards children’s interests, can launch an inquiry immediately. The police, who are interested in any criminal activity, collaborate with CPS and frequently look into allegations of child molestation together.

Sexual misconduct with a juvenile is a related offense that forbids those in positions of authority, such as teachers and foster parents, from misbehaving with kids.

When Do I Need a Child Molestation Defense Attorney?

If you have been wrongly accused of child molestation, you need to engage a child molestation defense attorney. In such situations, you risk receiving a false accusation. You must retain legal counsel who will stand up for you in court. The top attorneys you have will try to ensure that you are properly defended in court.

The attorneys know the best procedures you can use to improve your chances of succeeding in court. If you have been wrongly accused, they will devise the appropriate strategies and make sure they present a defense that will demonstrate your innocence.

As discussed above, molestation can have severe penalties. For many people, the conviction’s profound shame and stigma hurt their reputation, chances of finding employment, and relationships with friends and family. When accused of molestation, people are encouraged to seek the services of a child molestation attorney to help them navigate through the suit. An attorney will also increase one’s chances of winning the case against the.

What’s the Purpose of a Lawyer?